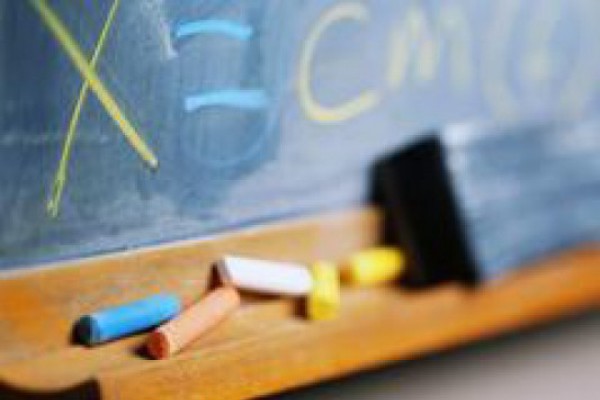 Pupils who study at schools with few teachers, are demanded to take exams in eight subjects

There has been lack of teachers of natural and exact sciences in Kvemo Kartli schools for years. Nevertheless, Ministry of Education and Science of Georgia demands schoolchildren in 12th grade to take attestation tests in all subjects.

Tetritskaro municipality of Kvemo Kartli was not entered in the above mentioned list.
“If you came a month earlier there would be no problem- we would be able to talk. We have been received an order by Shashkin – we can not grant an interview without a permission. Such orders are issued to the school-heads… We also had some problems regarding to teachers, but with the help of the Ministry everything has already been settled”- chairman of Tetritskaro resource center Zurab Azariashvili made such kind of comment.

The Ministry of Education and Science of Georgia refrained from speaking about attestation exams and fairness of decision of taking exams for students who had no teachers for years. We were not responded to the written questions by them either.

“This spring we have traveled to Shatili and found out that a local doctor delivers lessons in Physics, Biology and Chemistry. So, this not the only problem for Kvemo Kartli. These are very deplorable facts. Our aim is not to leave schoolchildren without certificates. We will maximally enclose tests with easy and medium questions. Though, those pupils who learned nothing for years will make certain effort to pass exams.

We will conduct trial tests where general educational level of students will be exposed. We won’t avoid reality or demand impossibility from students.

As per ethnical minority, they will also have to take eight exams. At the present point in time the method of providing questions to them has not been determined yet. We know that they will receive different tests in Georgian language, as they took courses that were different from Georgian peers. Consequently, the tests will be prepared relevant to their textbooks” – says Sopho Dolidze – Head of Logics Group of National Examination Center.

Although, much is spoken about simplicity of the tests, Ana Matcharashvili of 12th grade and her classmates expect for the exams with fear.

“We have teachers of all subjects but study level is still low. Geography teacher has no maps. Chemistry teacher has never made a simple test before us – it does of course affects on our educational level! Besides, we were told that we would have to take an exam through Internet. You know, there is no Internet access in Tetritskaro yet. Thus, nobody wished to purchase a computer. Now, apart from other problems I also worry how I will be able to use a computer. Minister of education should have created a relevant educational environment for us first. He should have appointed tested and high qualified pedagogues first and then let him demand us to know eight subjects on the same level” - says 12th grade student Matcharashvili.

Demeter Shashkin views the attestation exams radically different from Ana living in Tetritskaro. Shashkin says in the full interview given to “24 hours”:

“In spite of trimester course of subjects of Exact and Natural Science, nobody told students and their parents that those subjects must not have been taught by their children. But it is inadequate if anybody thought there was no point in studying those subjects. The joint national plan envisages studying all subjects on equal level and teacher of each subject honorably fulfilled his/her task. That is why we launched a school leaving course in order to be revised all learned things by students. Experts specially worked on this issue”.

It is strange why the experts of the Minister did not pay attention to monitoring scheme for schools with no teachers in Kvemo Kartli made by Office of the State Minister of Georgia for Reintegration. “We sent this document to the Ministry of Education and Science of Georgia. If they do not foresee the conditions that really exist in schools of Kvemo Kartli and also mountainous regions, we assure you that a lot of students will remain without certificates. We hope the issue will be great concern to the Ministry” – says Zaira Musaeva – chief specialist of ethnical minority issues of the Office of the State Minister of Georgia for Reintegration.

12th grade students of Kvemo Kartli have already become convinced that exams will not be easy for them to pass. The part of them arrive in Rustavi, go to so called private tutors and learn rules of Physics and relative valency of Chemistry by heart that should have been learnt by them years ago. Nobody knows how they will manage to learn them in a year. They have hopes of “easy questions”, but they still think themselves as victims of the reform that started for the worse.

“I think students and parents should better demand financial recourses and relative regulations from the state instead of being blind to current problems in order that schools can invite better qualified teachers” – says Janashia”. 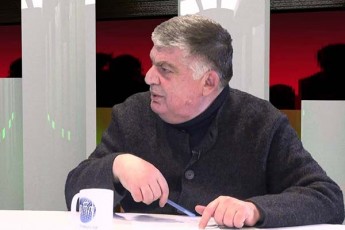 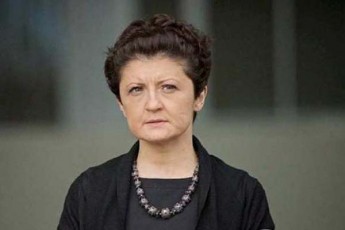 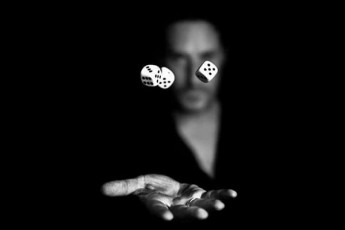 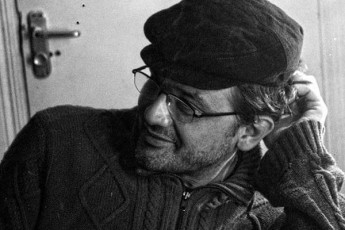 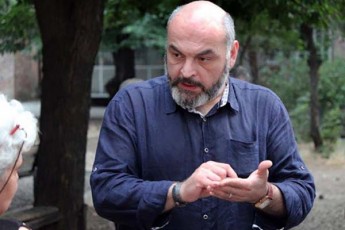 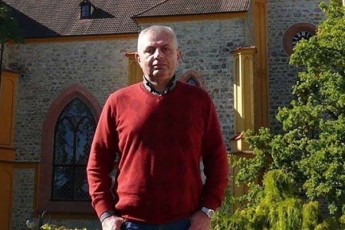 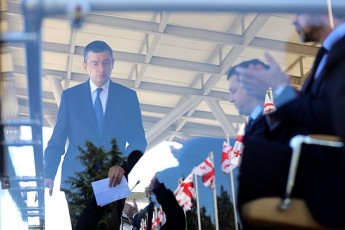 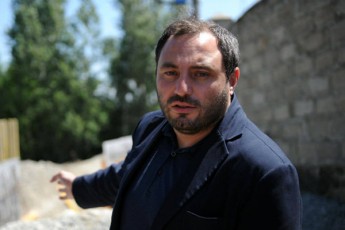 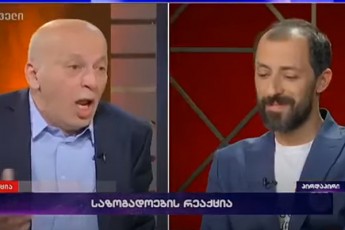 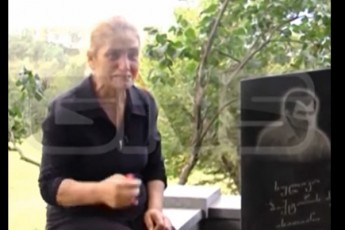 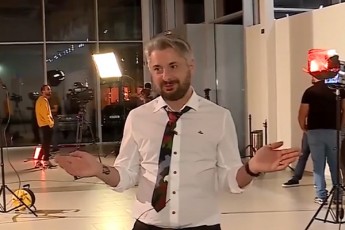 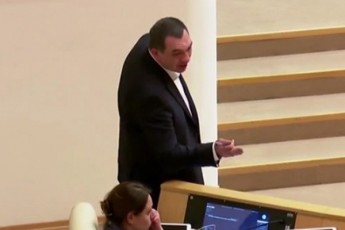 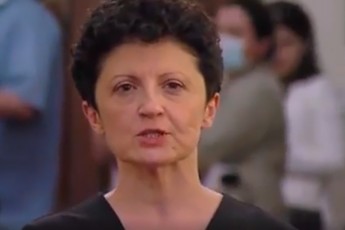