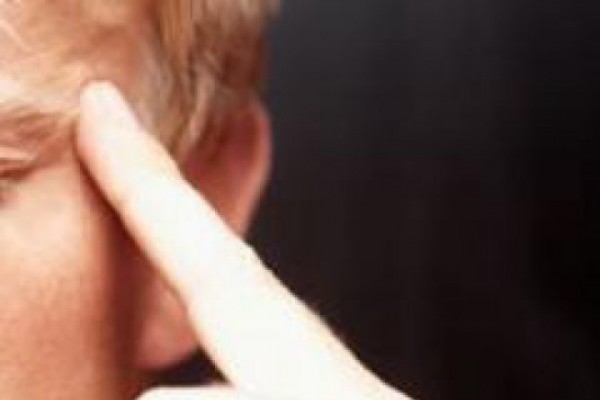 Saakashvili’s Terminology is Assessed by Journalists and Psychologists

According to the experts’ assessment, President’s manner of speaking bears no other criticism. The psychologists call the statements made by the President in “Free University” as “insulting and discriminative”.

Media experts and psychologists openly dislike the manner of speech of Saakashvili. As the media expert Ia Antadze told “Interpressnews”, she did not notice any exception in the President’s last speech. In her words, the same manner of speech is characteristic to the President while speaking about opponents. “This is a terminology which is characteristic to him occasionally, especially when he speaks about political opponents. It was emotionally more painful for me when I saw the reaction of the youth who listened him with quite agreeable expression and smiled at his words.

We, older generation, must be more exacting towards the President’s such statements in order to show our youth that this is absolutely unacceptable and our country will not prosper as a democratic state”, - says Antadze

As the media expert Zviad Koridze says, the President’s manner of speech does not bear any criticism any more.

“During the six presidential years, Saakashvili could not find healthy and optimal way of speech with which he must address to the society. This is not the first case, when the President speaks in a manner no one speaks like in a street. But there is another problem too. He does not speak in a former party nomenclator’s language. He is striving to disrupt an old language, but he is using a language that is absolutely inadequate to the way of speaking the President must use”, - notes Koridze.

The psychologists call the President’s statements made yesterday “insulting and discriminative”. As the psychologist Lela Gaprindashvili noted while talking with “Interpressnews”, making references towards his opponents by using such terminology is inadmissible.

“Speeches of people having rather inferior responsibilities are more feasible than of the President’s ones – this is a paradoxe. One should not argue with political opponents using insulting words. You may not agree or have your own arguments, but it is not simply serious to think you are a winner by abusing your opponent”. - noted Gaprindashvili.

We’d like to remind you the fact when the President Saakashvili had the meeting with the students of “Free University”, he called one of his opponents moron owing to the opposite opinion regarding to learning English, but he named Kakha Kukava as an example of Georgian democracy who woke up with a hangover.

Saakashvili calls for opponents to realize that “ independence and democracy are not only pluralism or freedom of idea communication, but also a big responsibility”.

As he said while meeting with the students, different from political opponents, freedom is a great responsibility for him first, and not only the fact that every TV abuses the government all day and night. The test of freedom existence or non-existence in the country nowadays is rather simple for me. For example, when someone even Kakha Kukava wakes up with a hangover in the morning and it occurs to him to share his own ideas with all Georgia at 3 in the afternoon, Kukava does have such a chance in today’s media system. This is the test of democracy for him.

Saakashvili talks again about necessity of knowing English language and he sharply criticizes the movers who made the statements against the tendency:

“This is not my obsession or stubbornness that you should know a foreign language. This is a method that helps people to achieve something in their life; One moron said on one channel some days ago that the Georgians had not needed to learn English for three thousand years and what the use was to learn it then”.

According to the President’s statement, the Georgians have always been curous people. He gave “the Knight in the Panther’s Skin” as an example, and he called it the micro model of the universe and noted that all the universe is described in it: When you live in a small country and want to succeed and fight to survive, it is impossible you are unaware of what happens in other world”.

The anti English idea belongs to one of the leaders of “National Forum” Gubaz Sanikidze, who speaks about it everywhere – on TV channels, press and while meeting with the population. Sanikidze thinks that in Georgia, the process of “Singapurization” is under way that aims at adoption of another state language, mainly – English language.

“What’s the use of knowing English for us? Why is English persisted in? Nobody speaks in English in our neighborhood. Some dimwit “Mishist” can say that we are stepping into Europe. First, Europe strongly locked its door against us and on the other hand–German and French languages are main languages in Europe nowadays”.

Someone may say that English is needed for tourism development. We can never be superior to Italy and Spain in tourism sphere, but go to Spain and Italy and you will see if anybody needs knowing English. We need it because the Boers, the Chinese and the Indians will arrive here and have to speak English with them”, - said Sanikidze in the interview granted to the press.

An ideological secretary of the “National Forum” does nor rule out that in case of continuing such policy, Georgian language will become only a religious language after one generation.

Meanwhile, Kakha Kukava threats Saakashvili by starting legal proceedings in the court. The member of assembly hall group “Dedakalaki” gave the President one week time limit for presenting the allegation according which November 7, 2007 action was organized by the generals of FSB and Badri Patarkatsishvili. Kukava spoke about it yesterday’s briefing hold Tbilisi Assembly Hall.

According to Kukava’s evaluation, the President offended Georgian society by the statement he made yesterday. “I give Mikheil Saakashvili one week term to confirm the fact of involvement of the generals of FSB and Badri Patarkatsishvili in organizing November 7, 2007 action and to present the relevant allegations to Prosecutor’s Office of Georgia and Georgian society. Otherwise, we will take unprecedented collective appeal to the court”, - said Kukava and added that the appeal would be taken to the court with 10 thousand peoples’ signature who took part in November 7, 2007 action.

We want to remind you that Saakashvili while visiting “Free University” also stated that November 7, 2007 action was organized by the generals of FSB and Badri Patarkatsishvili. 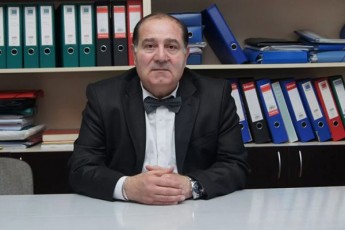 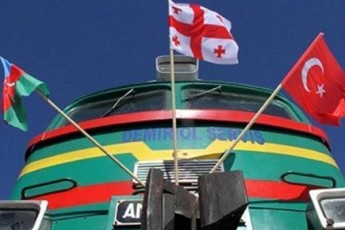 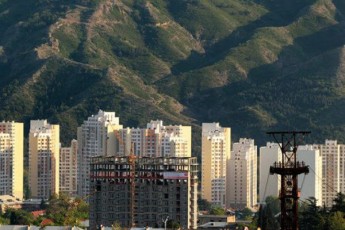 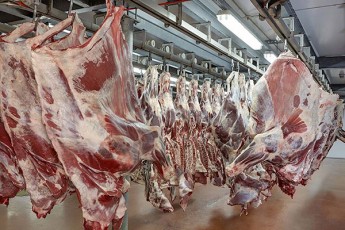 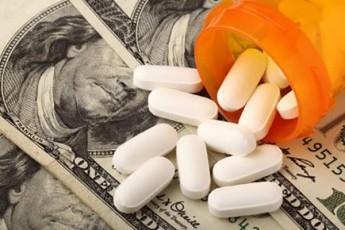 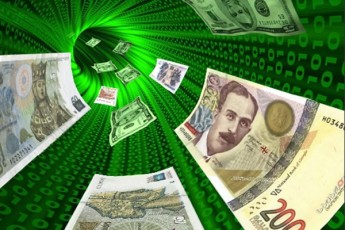 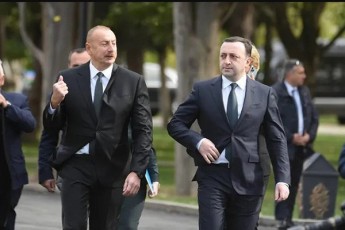 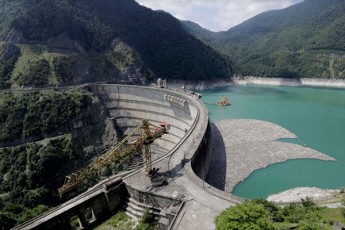 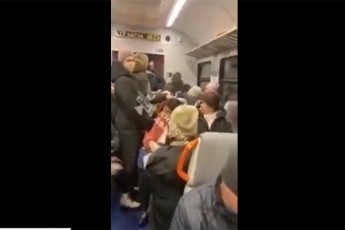 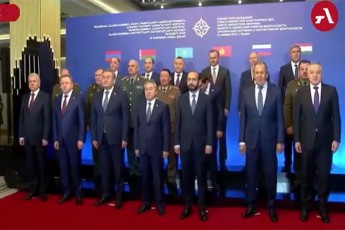 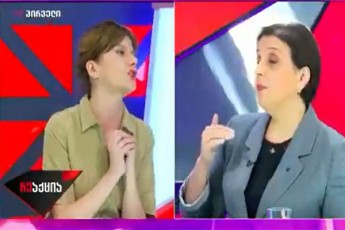 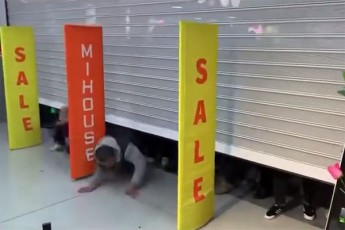 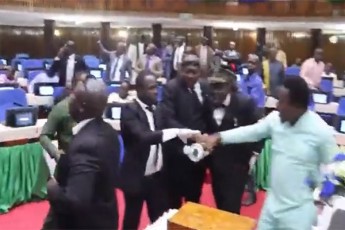