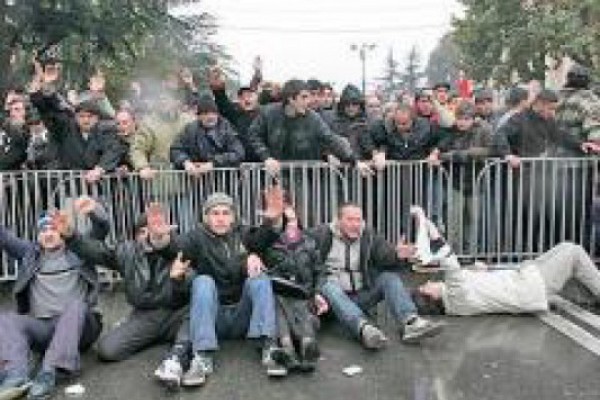 Opposition is Preparing for “Spring Challenge”

Political opposition is embarking on a new course of fighting against the authority. The parties are going to back up the protest meetings in this respect. In Georgia a new hot political season will start from spring.

“Free Democrats” do not rule out to hold protest meetings for the purpose of putting pressure on the authority. “Democratic Movement” will confront injustice and terror with civil opposition. “Georgian Party” “will be well ready to meet any challenge by means of well organized army consisting of 50,000 men” in spring .

The party of Irakli Alasania is discussing the issues on holding protest meetings for the purpose of exerting pressure on the authority. Zurab Abashidze –Deputy Chairman of Tbilisi City Assembly talked about it while meeting with the students.

Abashidze explained the guests of Tbilisi City Assembly the functions of the opposition and disclosed the activity of Tbilisi Legislative Body and after that the meeting was held under the conversational mode. The students took a keen interest in ways of political activity used in the future elections by the “Free Democrats”. Their interest is mainly, by what ways “Free Democrats” intent to go on political fight.

In Zurab Abashidze’s words, formation of election lists and providing the population with biometrical passports are very significant for the “Free Democrats”. He referred to future plans of the party and said that “Free Democrats” think it possible to hold protest meetings with the purpose of placing pressure on the authority.

According to “Free Democrats” statement, the policy of current injustice and terror in the country will be confronted by the effective forces of civil opposition.

“Our party has underwent all the attempts of discrediting and chase made by the authority. 2009 Saakashvili’s regime turned tens of members and supporters into political prisoners. Due to different idea and irreconcilability they treated Amiran Bitsadze and Kakha Khandolishvili with terrible cruelty. The facts of their abduction and torture have not been investigated up to now”, - they said in Burjanadze’s party.

In addition, it is mentioned in the statement: “owing to the gravest condition, Georgian population have the only way out: to invite “Representative Public Assembly” of the whole Georgia”.

“Just the “Representative Public Assembly” gave a chance to the people to express their own will. Due to the decision made by the people, injustice and terror policy set by the Government was confronted by the effective forces of civil opposition. Public patrol institutes and Defender of “Representative Public Assembly” were established just for the above mentioned purpose. People will regain the deprived rights and restore justice! We are confident that as a result of our fight our people will really live in a free, democratic and just country “, - says the statement.

“Committees of Civil Disobedience will be set up in Tbilisi, but such committees will put in function all over Georgia in the nearest future”, - said Nino Burjanadze after meeting with the Discussion Body of the Executive Council of “Representative Public Assembly”.

Leader of “”Democratic Movement – United Georgia” says they are not going to hold aimless protest meetings and to abuse someone’s confidence. In Burjanadze’s words, the goal of establishing the committees is to root up fear the people are possessed with.

In Burjanadze’s opinion, the committees must provide their own examples that they are not scared of Saakashvili’s regime. In her words too, their actions and plans are directed just towards the above mentioned things. According to Burjanadze’s statement, those bodies that had been set up in the “Representative Public Assembly” were completed that day.

As Burjanadze says “Representative Public Assembly” will advance some more directions. Also the directions will be worked out that will contribute to emerging the country from crisis.

“Georgian party” starts to take active measures against the authority. Sozar Subari says that for 2011 spring, “Georgian Party” will be ready for meeting any challenge. Mass protest meetings are meant here of course.

“We strive to make structured political force. I can not talk on specific measures in this pass, but I want to note that “Georgian Party” has a lot of supporters”, - said Subari.

As the leaders of this party say, there is an exact made up plan under which, next year spring, “Georgian Party” will have a well equipped army consisting of 50’000 solders who will be ready for meeting any challenge.

In Subari’s words, it won’t be an easy fight but it will “surely” end by the victory – we are the advance guards of this victory and we are obliged to take responsibility for this country. 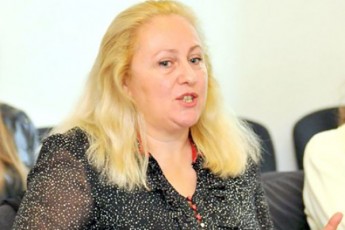 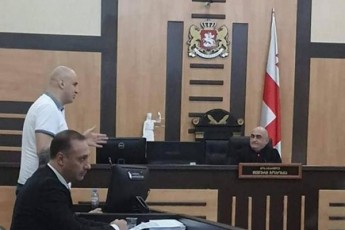 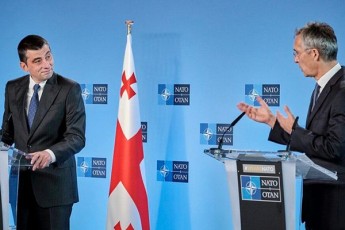 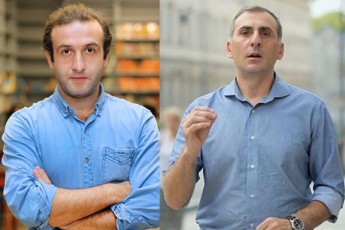 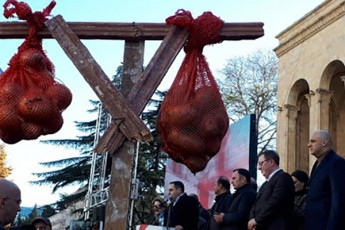 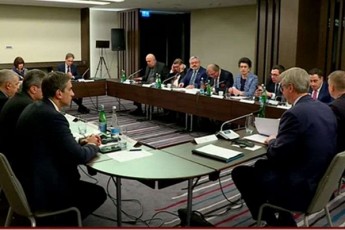 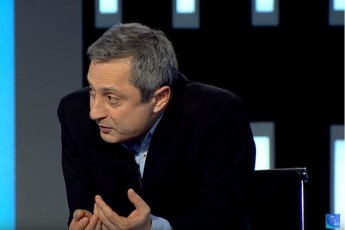 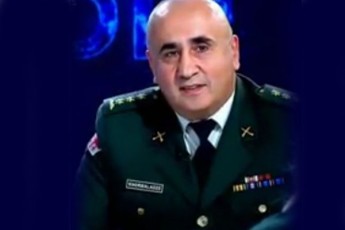 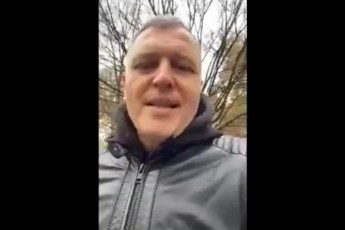 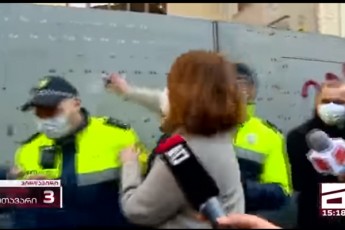 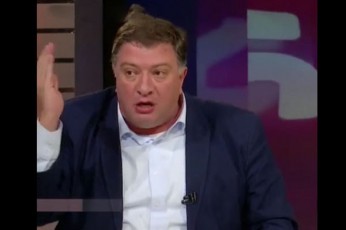 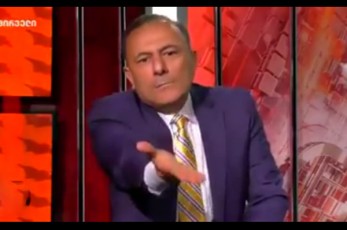 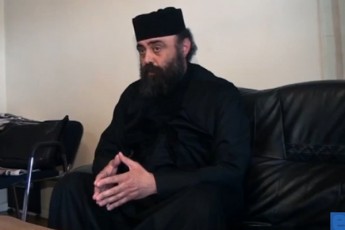