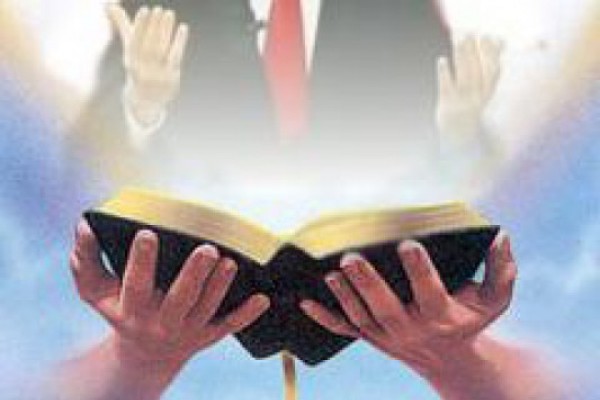 The Minister Made it a Condition Before Socially Unprotected People

The budget of health care and ceasing of program financing are the great discussion issues in every autumn. This year is no exception either. Moreover, waste of money in health care sphere was followed by big imprisonments recently.

“Implementation of all programs will be continued in pension and social security spheres next year. In addition, there is a wide spectrum of social aids which are so important for each family and citizen. Here children’s insurance program is meant too”.

“Financing of cardio surgical operations, provision with specific medicaments, settling of psychic problems and immunization of infectious diseases will be maintained”, - said the Minister who claims that the Ministry priority is to support people who can not afford to cover the expenses of treatment.

In the first place, the Minister of Labour, Health and Social Affairs responds to the statement of parliamentary minority according to which, teachers have to cofinance their insurance. It must be emphasized that according to Christian Democrats, from the next year teachers will have to pay 30% of insurance policy in order to carry medical insurance.

Urushadze categorically rejected the minority’s information. As the Minister claims medical insurance of teachers will not be financed by a cofinance method.

In his words too, medical financing of teachers will continue according the terms and agreements they made use before.

Though, in media the information was spread about 2007 resolution of the power according to which, from 2011 a teacher must pay 30% of medical expenses, i.e. to pay 15-20 laris per month.

Generally, each nuance regarding to health care budget is always vague. The other point is how to spend it. Not only opposition but the Chamber of Control of Georgia has also complained about this fact and on the grounds of its conclusion, large scale imprisonments have taken place in health care system.

According to the Chairman of Chamber of Control of Georgia – Levan Bezhashvili, the social sphere and health care system in particular represent the trend of high priority. This is directly reflected on the budget amount of this sphere. Relatively, corruption risks are high.

“The state health care system is like a sieve from where big amount of money is flown away and wasted in an uncontrolled way”, - says Bezhashvili. The Chamber of Control of Georgia is still presumably continuing to publish audit results implemented in the Ministry of Labour, Health and Social Affairs of Georgia. 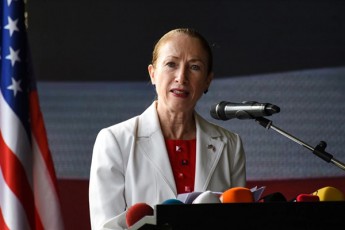 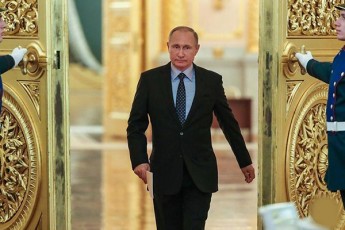 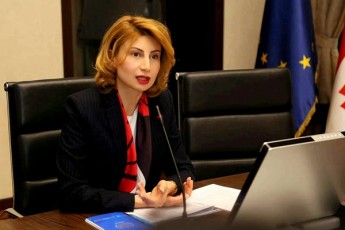 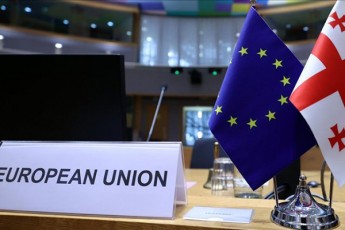 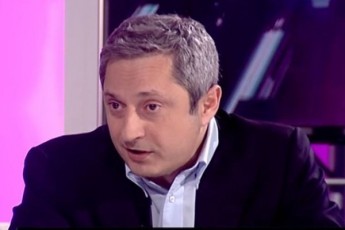 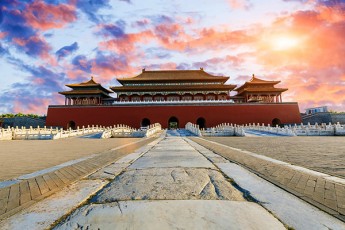 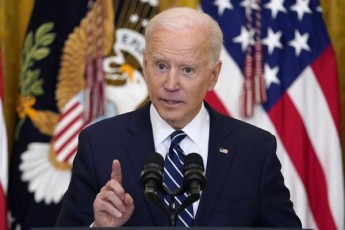 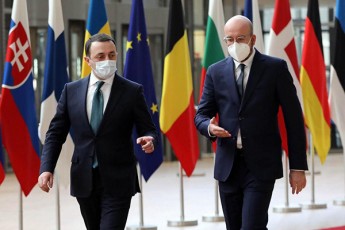 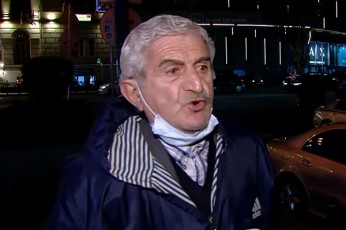 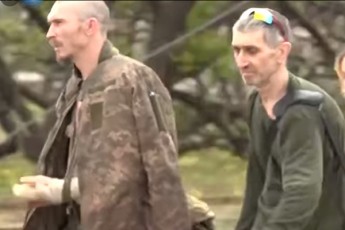 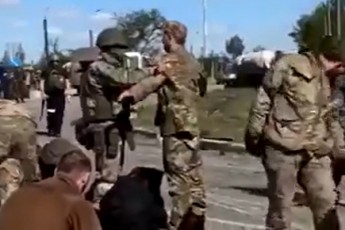 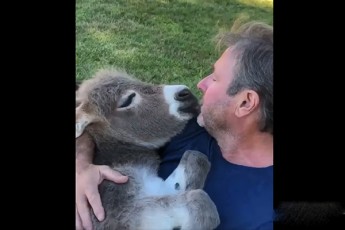 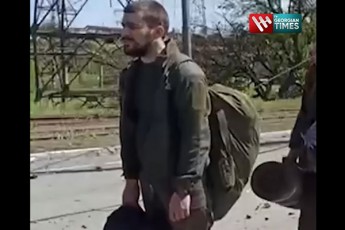