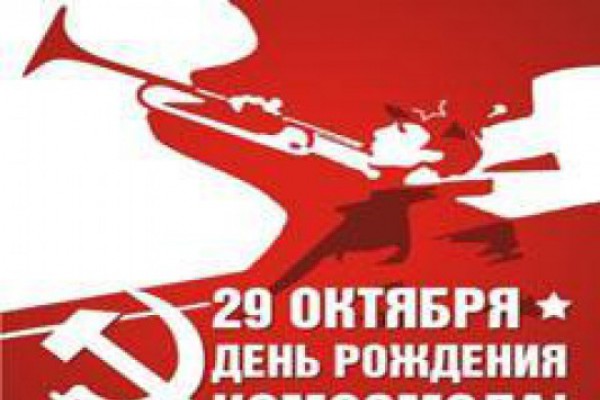 “Cross and Church or Hammer and Sickle”

The Parliament by the first hearing adopted the “liberty decree” initiated by the parliamentarian Gia Tortladze. The Deputy formulated legislative initiatives – law “about lustration” and “Patriot Act” into the “liberty decree”. The bill imposes official post restrictions on those people who cooperated with soviet security services in a demonstrative or secret way.

The resolution was adopted by the deputies by 75 votes against 1 at the yesterday’s plenary meeting.

Tortladze’s legislative initiative envisages the following activities: strict monitoring of naval, continental and air borders. Also freight and objects having strategic importance must be monitored carefully. Control of financial operations and bank transferals. Registration of secret officials of the former USSR special services with the aim of voluntary recording and registration. To set up a state commission. To impose official post restrictions on the representatives of the central committee of the Communist Party and also many other initiatives.

The aforementioned bill has been initiated in the parliament for almost a year. But some weeks ago, Tortladze added one initiative to the project. According to which, Soviet- Bolshevik symbolism must be forbidden by law in Georgia.

Majority representatives demand for “exercising coution” regarding the law about
“Lustration”, but the parliamentary opposition foresees the bill as “danger of peoples’ blackmail”.

According to Gia Tortladze’s assessment, if the law like “liberty decree” was adopted in Georgia 15 years ago, political processes would be much more easily conducted.

According to Tortladze’s statement, the bill imposes official post restrictions on those people who cooperated with soviet security services in a demonstrative or secret way, though, in such a case the Central Election Committee is obliged to publish biographical evidence of the person and the elector will decide whether he/she wants to vote for him/her.

“Taking the facts into consideration that there have been whole series of terrorist acts for the last years, antiterrorist mechanisms will be taken into action which aim at strict monitoring of borders, freight and strategic objects. Also they aim at control of financial operations and bank transferals. The bill represents a danger for only those people who intend to make terrorist acts, who led and now lead subversive activities for the country and for those ones who regard bolshevism as an ideology”, - notes Tortladze.

The project manager is confident that “the former agents and representatives of Russian federation security services will be happy if the bill prepared by himself is blocked”.

“Today a lot of people gossip and try to depict such a picture as if the bill tends to abuse war veterans and to prohibit soviet films. This disinformation is spread and chated about by those people who have served Russian security services till now and adopting the lustration law gives no benefit to them” – said Tortladze and added: “if Russia adopted the lustration law at the right time, Putin would not be the leader today”.

“At last, we must realize what way we are going and what we choose – “cross and church or hammer and sickle”- added the deputy. Tortladze promises the people who were heart broken by prohibition of Soviet symbolism to take those symbolics home as souvenirs.

The part of parliamentary opposition does not like the details of the decree which is uncertain to Tortladze and he does not understand why Georgian population is distressed about Soviet symbolics.

The Chairman of Parliamentary Committee of Human Rights Defence Gia Arsenishvili demands on “exercising coution” regarding the law about “lustration”. Arsenishvili declared about it during the discussion of “liberty decree” which includes the “lustration law” too.

In Arsenishvili’s words, he understands Gia Tortladze’s fighting spirit, but the bill must not ruin certain peoples’ reputation.

Arsenishvili reminded the colleagues that Ilia Vekua was a member of Central Committee of Communist Party. Also, according to that bill, Zhiuli Shartava would be prohibited to hold the post. In his words, the bill must be monitored in a high legislative way in order to exclude probabilities of unjust insult of people.

“For me as the defender of human rights, every person is a human being first and foremost”, - said Arsenishvili and asked the colleagues to show more caution before the final adoption of the bill.

Levan Vepkhvadze sees the danger of blackmailing people in the bill “about lustration”. Vepkhvadze announced about it at the plenary meeting of the parliament. In his words, such law had not been passed before because there were serious problems according to the archives. Vepkhvadze does not rule out that after adoption of the bill “about lustration”, someone will have desire to expose his/her own archive and use it as a method of blackmailing the person about whom he/she has certain evidence.

Both the bill initiator and parliamentary majority regarded the suggestion of Levan Vepkhvadze unreal.

In addition, Levan Vepkhvadze thinks that in the country there must be neither a street having Communist’s name nor the square of roses. The majority member Pavle Kublashvili was concerened about that statement of Vepkhvadze.

“What happened in 1921 was Georgia’s occupation, but what happened in 2003 was expression of Georgian peoples’ will”. – said Kublashvili to Vepkhvadze.

Prohibition of soviet symbolism caused debates on three committee meetings. After prohibition of using soviet symbols, hammer and sickle that are mounted on parliamentary building, it will be necessary to removed them.

“We should calculate the expenses the removal of these symbolics will cost. We wish the building was not destroyed”,- says Vepkhvadze.

If the parliament finally adopts the “liberty decree” initiated by Gia Tortladze, Communist symbolism will be prohibited in the country according to the law. 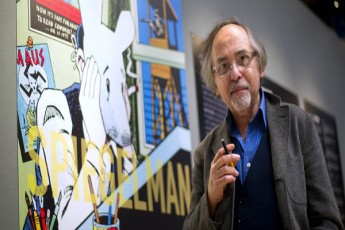 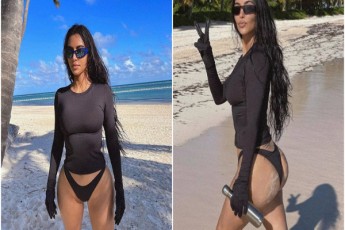 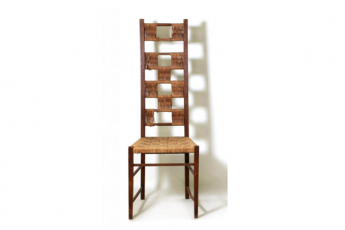 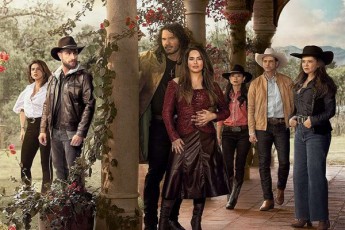 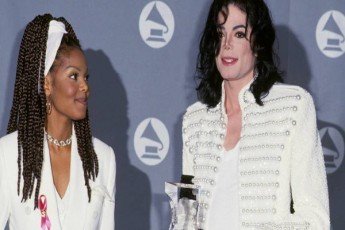 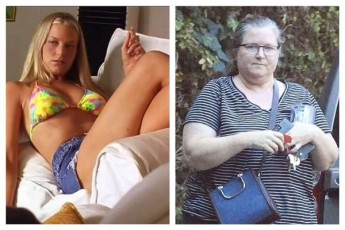 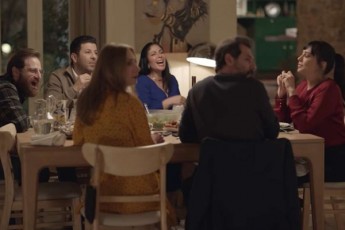 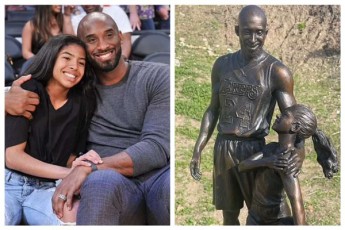 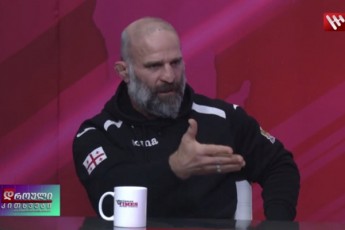 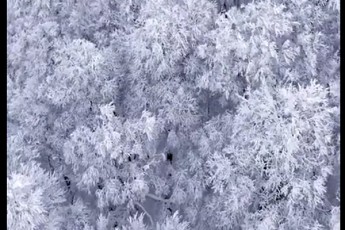 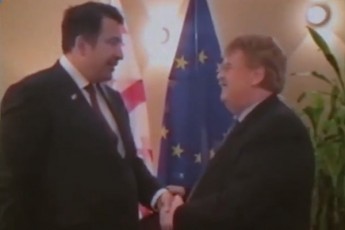 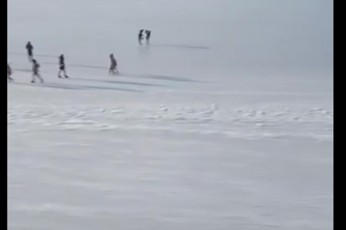 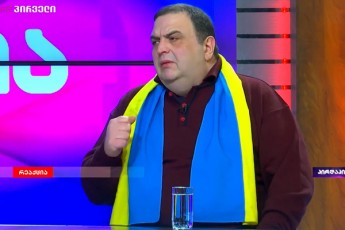