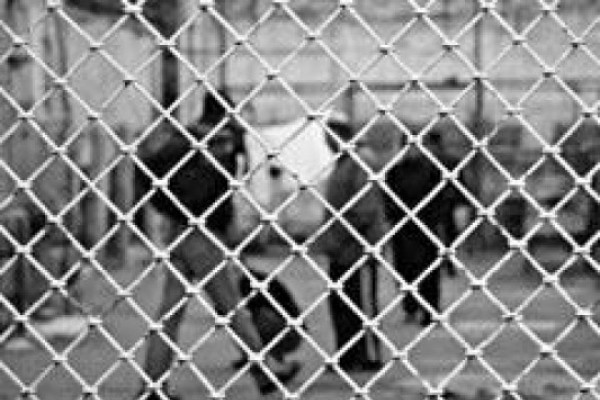 In Georgian penitential system peoples’ rights are violated severely. There are still the facts  of torture and   inhuman treatment towards the prisoners. “It refers to the using  method of reprisal and repression that plays a role of frightening people.

The public defender says that in Gldani establishment No 8, it is impossible to observe  a confidentiality when  lawyers meet their clients. The “Inter- press- news” was informed from the Department of Prevention and Monitoring of the Public Defender’s Office about the fact that in the investigation rooms, apart from lawyers, the meeting  were held with investigators and state prosecutors.

Based on all the aforementioned, it is obvious that the infrastructure intended for lawyers meeting with defendants cannot be sufficient for an establishment in which 3,541 prisoners were placed at the time of the monitoring.

And the new building which becomes operational at the end of October cannot solve the existing problem.

The Public Defender addresses the Minister of Corrections, Probation and Legal Assistance with a recommendation to respond adequately to the aforementioned problems in the shortest time possible and ensure their timely solution.

The Public Defender addresses the Minister of Corrections, Probation and Legal Assistance with a recommendation to prevent the placement of prisoners in the Quarantine Unit unlawfully, with the aim of punishing them, as well as to take effective steps to eradicate the inhuman and degrading conditions and practice in the Quarantine Unit without delay.

In recent days, the Department of Prevention and Monitoring of the Public Defender’s Office carried out monitoring in the Quarantine Unit of the Gldani Establishment.  According to their information, in the mentioned department, among 15 quarantine cells  there are no beds in 7 ones, there are only chairs. The prisoners have to sleep on a chair or directly on the concrete floor. The administration of the establishment does not provide them with mattresses and covers.

According to the monitoring group, the air in the cells was stuffy and the cells had a specific smell. According to the prisoners, they are not provided with hygienic items and cannot take a shower. There is no light bulb in the toilet, and in some of the cells, the water supply system is out of order. In addition, the prisoners cannot exercise the right to have a walk.

According to the information the Department of Prevention and Monitoring of the Public Defender’s Office,  at the time of the monitoring, 140 prisoners had been placed in the Quarantine Unit in all. In the prisoners’ words,   they had been placed there for violating the regulations, as a form of punishment. The Public Defender calls this method of punishment is unlawful.

“In the Gldani Establishment, prisoners are often placed in quarantine cells with the aim of punishing them, though this method of punishment is not provided in any legislative act and is thus unlawful.  Employees of the Quarantine Unit do not keep a registry of prisoners transferred from quarantine cells to the regular cells, due to which it is practically impossible to check how long the prisoners spend under quarantine. According to the prisoners placed there at the time of the monitoring, their stay in the quarantine room had lasted from one to 15 days.” They said in the Department of Prevention and Monitoring of the Public Defender’s Office.

As the member of Public Union of “House of Free Idea” Sulkhan Molashvili said,  human rights were violated severely in the penitential system. Molashvili spoke about it at the press conference.

In his words, in spite of the fact that Georgia signed  the agreement on Human Rights Convention of Europe more than 10 years ago, human rights are still violated severely in  the Ministry  of Corrections, Probation and Legal Assistance and there are frequent facts of inhuman treatment and torture towards the prisoners.

In addition, Molashvili considers the penitential system not only  as a unit of juridical  system, but as using  method  of political reprisal and repression that plays a role of frightening people.

“I call for non-governmental organizations to work out a joint declaration about the condition of the prisoners that will be presented to the government. But let the defendants use the  European Court of Human Rights for defending their rights”. “In addition, I address to international organizations and diplomats to involve at least one foreign lawyer in the appealed cases of the  European Court of Human Rights  in order to make society informed regarding to each case” - says Molashvili.
Share 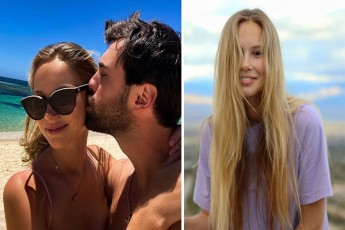 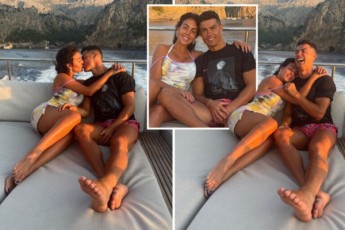 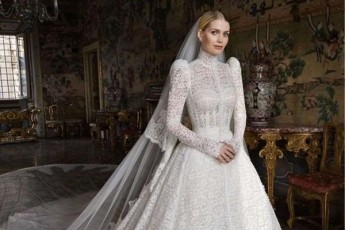 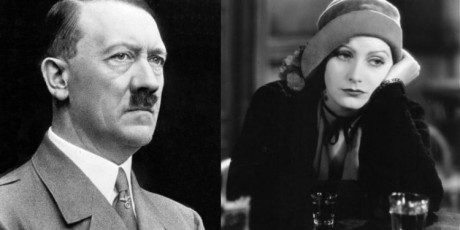 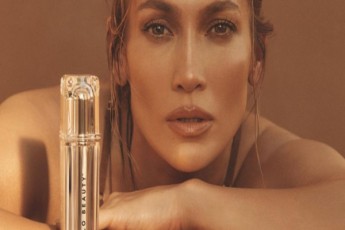 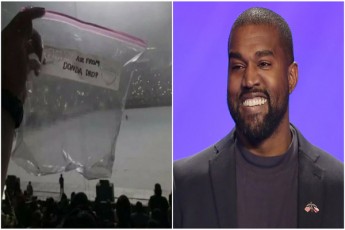 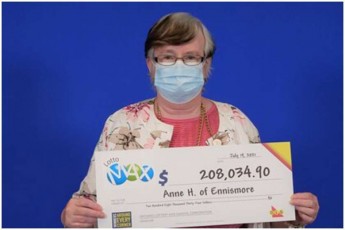 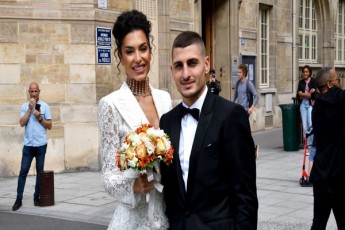 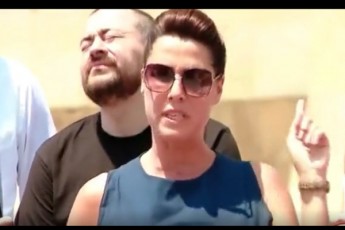 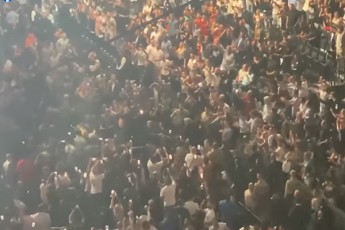 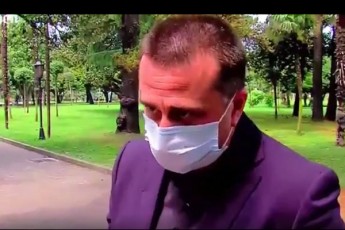 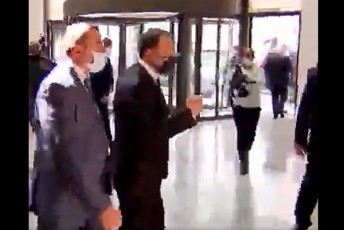 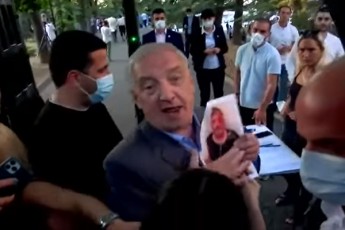